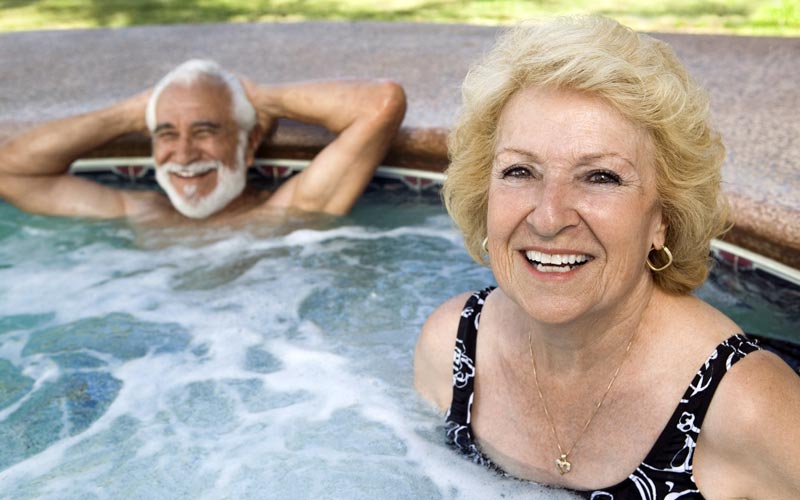 Relief from pain today and tomorrow 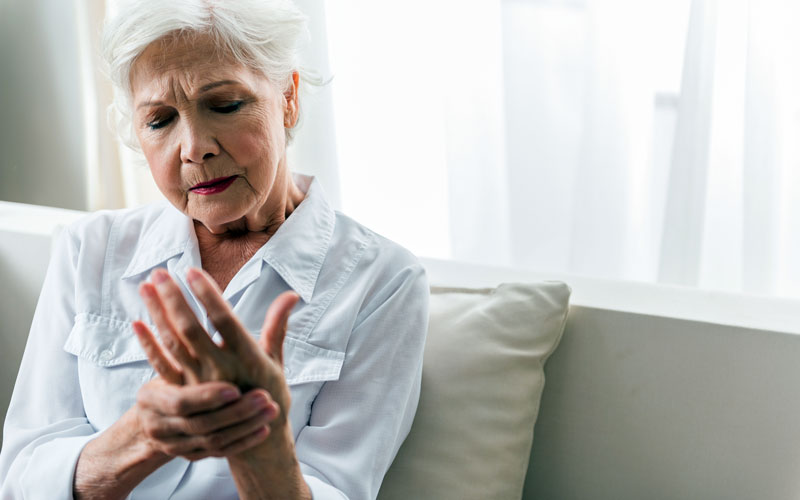 Arthritis On The Rise

Joint inflammation, more commonly known as arthritis, plagues many individuals around the world. In the United States, about 1 in 4 adults currently suffer from one or more forms of arthritis. This number has been steadily rising since 1985, where only 1 in 7 adults in the country were reported to have the disease. Arthritis is the leading cause of work disability according to the CDC, where annual costs for medical care and lost earnings is $303.5 billion dollars.

Aside from select forms of arthritis that are genetically based, arthritis can be attributed to overworking, common stress, and a lack of general medical care once symptoms start to arise. Arthritis is nothing to take lightly, either. It can lead to other health problems such as weight loss, fevers, and respiratory issues.

Hot tubs are an excellent source of pain relief when it comes to this common medical issue. Hot water therapy is ideal for someone who suffers from one of the many forms of arthritis. It has the ability to relieve extreme stiffness, which allows our bodies’ immune system to repel some of the more serious symptoms listed above. This coupled with the massage of a spa’s jet system can provide immediate relief from arthritic pains. 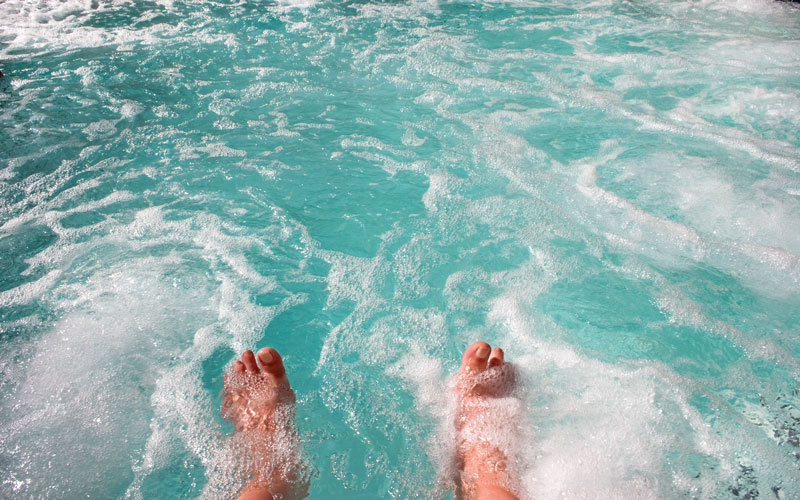 30 Minutes to a Better Life

Although the immediate feeling of pain relief is something to be desired, using a spa has also been proven to reduce the long-term effects of this disease. Sitting in your spa for thirty minutes a day can help reduce joint inflammation gradually and improve muscle elasticity so arthritic flare-ups do not occur throughout the day.

Take a look through our Viking lineup of hot tubs or stop by one of our authorized Viking dealers to explore how you can improve the aches and pains that come from arthritis.

Viking Spas is headquartered in West Michigan but our hot tubs are available all across the world. Locate an authorized dealer near you and shop our spa collections today.

CONNECT WITH US
We use cookies on our website to give you the most relevant experience by remembering your preferences and repeat visits. By clicking “Accept All”, you consent to the use of ALL the cookies. However, you may visit "Cookie Settings" to provide a controlled consent.
Cookie SettingsAccept All
Manage consent

This website uses cookies to improve your experience while you navigate through the website. Out of these, the cookies that are categorized as necessary are stored on your browser as they are essential for the working of basic functionalities of the website. We also use third-party cookies that help us analyze and understand how you use this website. These cookies will be stored in your browser only with your consent. You also have the option to opt-out of these cookies. But opting out of some of these cookies may affect your browsing experience.
Necessary Always Enabled
Necessary cookies are absolutely essential for the website to function properly. These cookies ensure basic functionalities and security features of the website, anonymously.
Functional
Functional cookies help to perform certain functionalities like sharing the content of the website on social media platforms, collect feedbacks, and other third-party features.
Performance
Performance cookies are used to understand and analyze the key performance indexes of the website which helps in delivering a better user experience for the visitors.
Analytics
Analytical cookies are used to understand how visitors interact with the website. These cookies help provide information on metrics the number of visitors, bounce rate, traffic source, etc.
Advertisement
Advertisement cookies are used to provide visitors with relevant ads and marketing campaigns. These cookies track visitors across websites and collect information to provide customized ads.
Others
Other uncategorized cookies are those that are being analyzed and have not been classified into a category as yet.
SAVE & ACCEPT
/a/tickets/8080